At the end of September 2021, the first extrusion line was launched at profine in Bosnia-Herzegovina. At the site of its subsidiary profine BH, the company is currently expanding the technical and logistical infrastructure in order to promptly manufacture products specific to the region on-site. 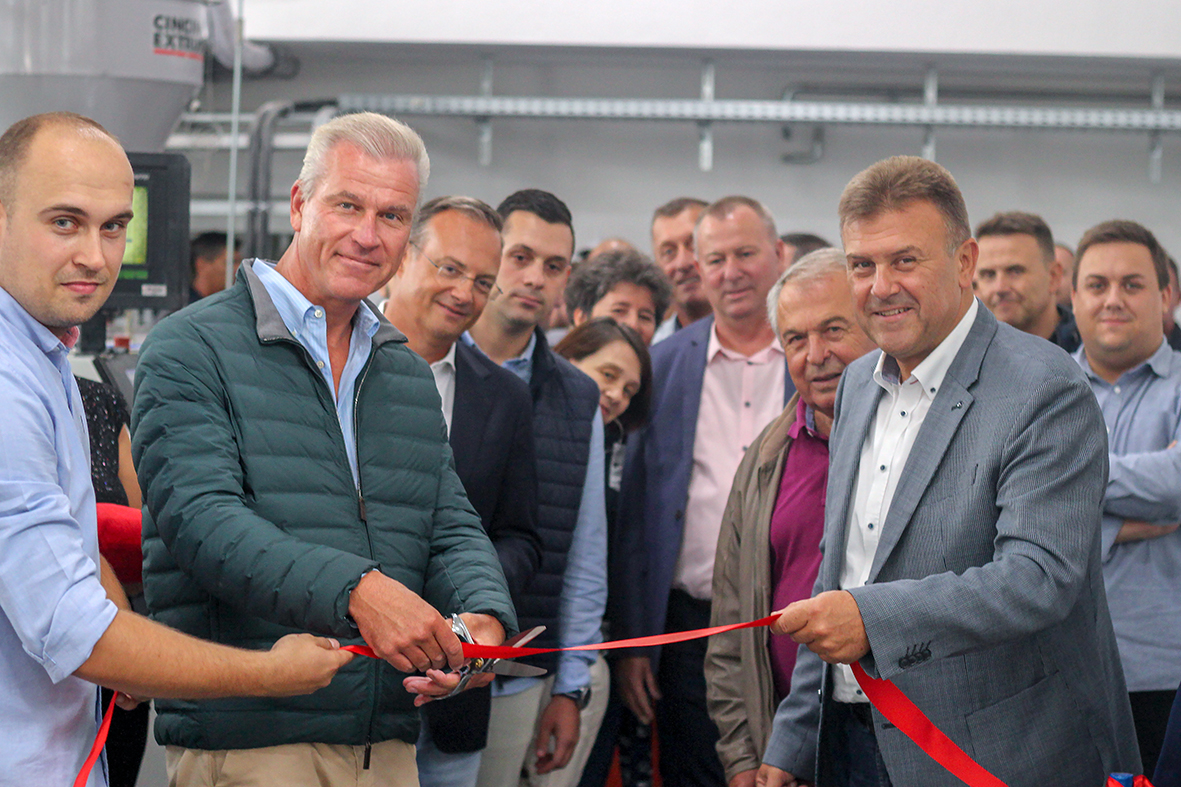 “We henceforward produce the goods where they are needed. With the guiding principle of decentralized production and less transport, we are also making a positive contribution to sustainability”, says profine COO Christian Amling. "In 2023 we want to meet the very positive demand of the market even more comprehensively with production in a new building, which is currently being finalized, with eight further extruders and a capacity of over 10,000 tons per year." 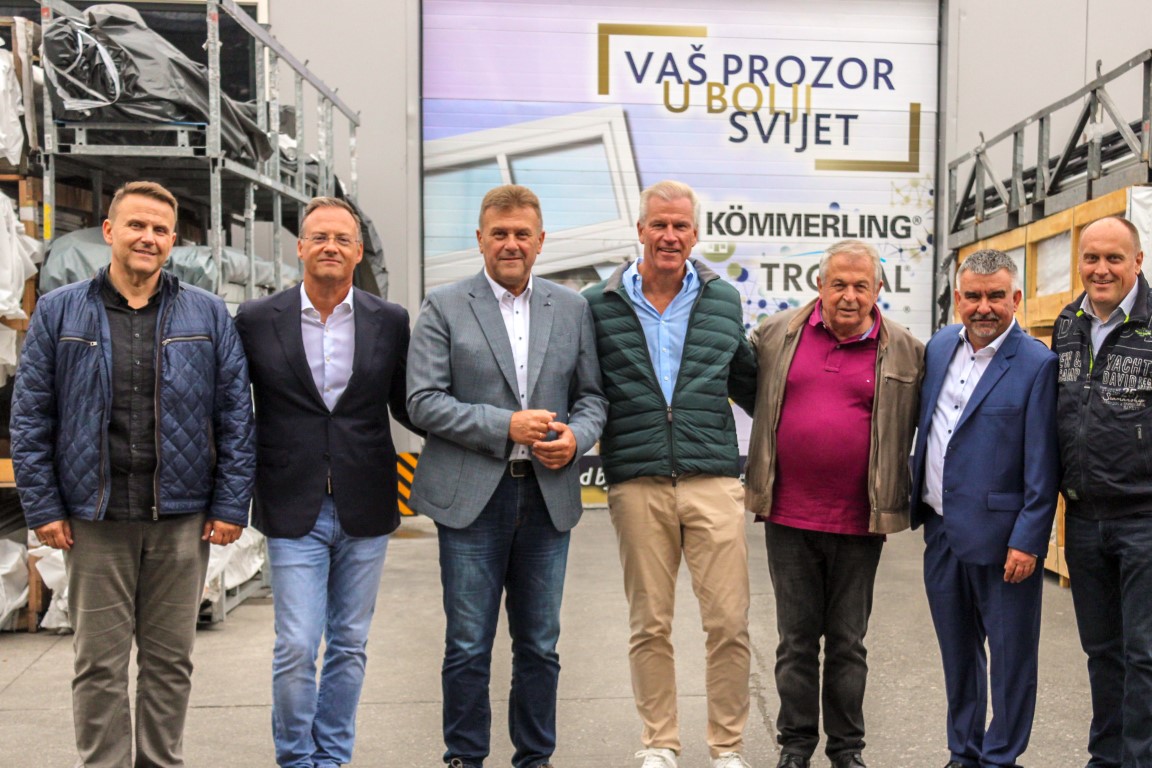 The system provider has been represented with a sales company in the Bosnian city of Tuzla and later Živinice since 1998. profine had already installed a foiling line there in 2004, and there are currently a total of four foiling systems that make it possible to meet customer requirements in Bosnia and Herzegovina and the region very flexibly. 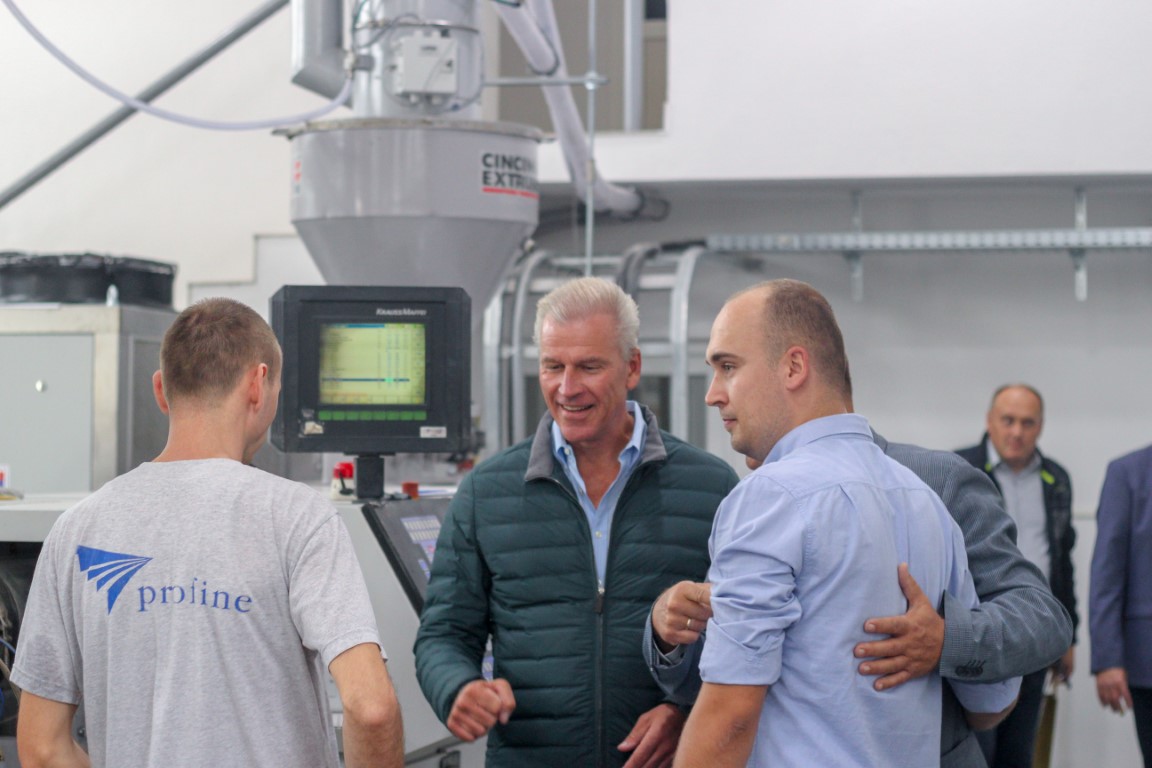 At the start of the extrusion, Dr. Peter Mrosik, owner and CEO of the profine Group, traveled to Živinice. In his speech he particularly emphasized the great performance of the profine technical team from Germany and Bosnia-Herzegovina, which had brought the project to operational start in an exceptionally short time.

The CEO also emphasized the strategic aspect of the investment: “With the start of extrusion in Bosnia-Herzegovina, we are continuing our international expansion and are sending a clear signal for our partners and our mutual success in the region. The new location is a trend-setting step for the profine Group and for its sustainably positive development!" 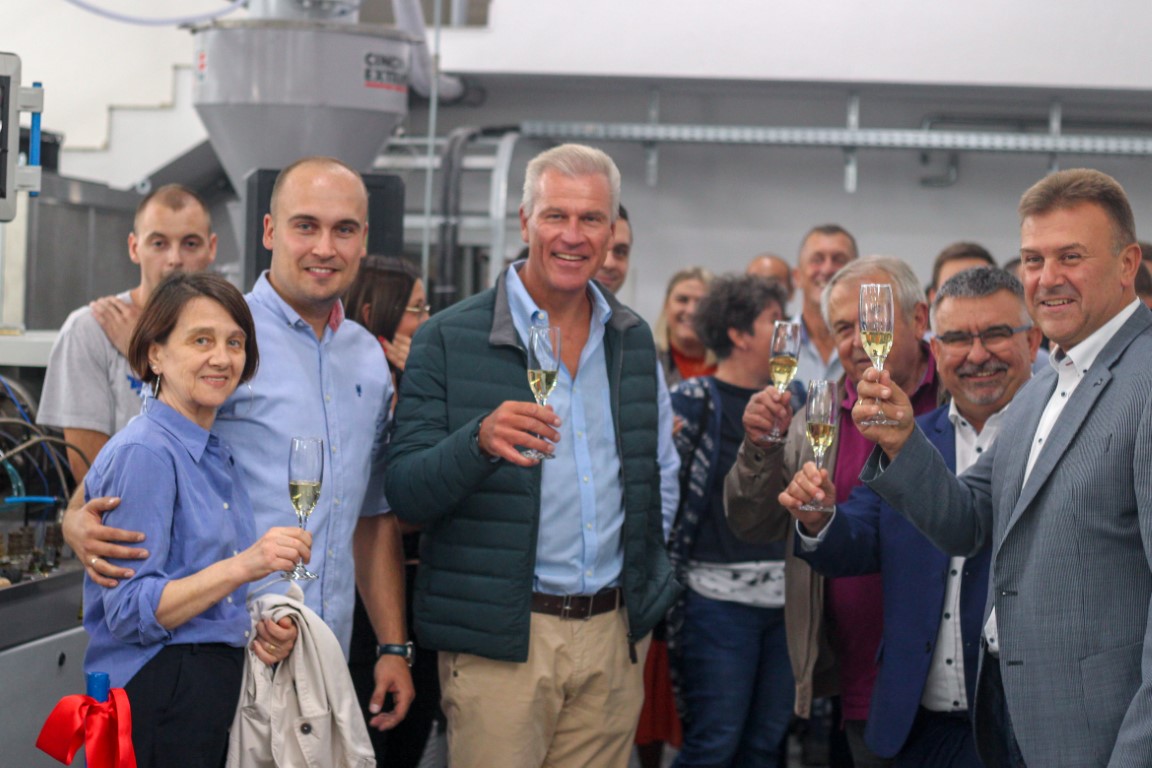